The season 2011 was gone already a few weeks ago and my new training season has been on for a while, but it was one memorable year and I have to put on something of it . I like numbers, so this was my orienteering season 2011:

524 hours of training of which:

32 days with no training at all of which:

On those competitions I ran on average 7:12min/km and did mistake 19sec/km.

I also got 44 student points, so only 256 points left before graduating..

My goal before season was maybe be on top 10 in Finnish championships, but it grew during the spring to be running in WOC. I’m extremely satisfied with my 16th place on WOC sprint and looking forward to next season with enthusiasm. I want to fight! 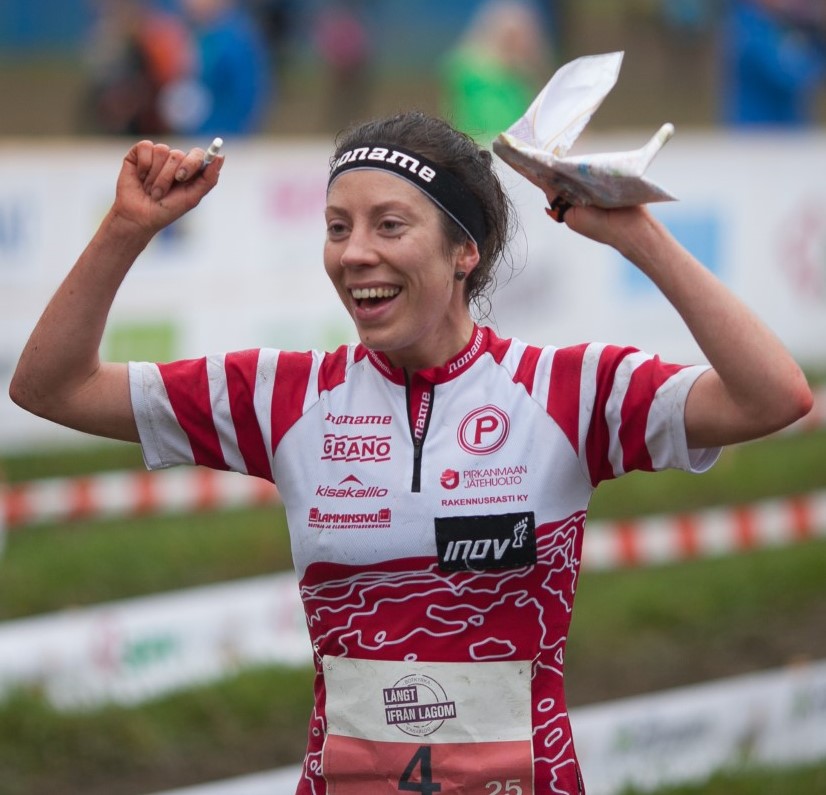